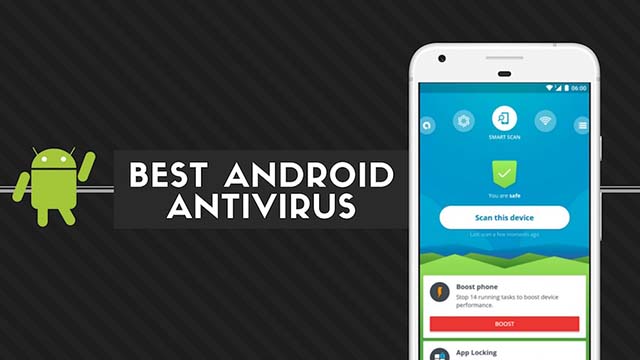 You can go a long way toward keeping your Android phone secure with a bit of good Internet hygiene and a trustworthy antivirus app. If you're feeling brave, you can just avoid shady sites, not click any links, and hope you stay out of trouble. But if you really want to guard your Android phone from harmful viruses, you'll want to install an Android anti malware app to scan for viruses.

The good news is, a good security app doesn't have to cost you: Many of the best anti malware for Android are available in a free version that offers basic protection and in a paid edition that includes anti-theft controls, phishing alerts, call blocking, and more.

What Exactly Is Malware?
Android malware spans from troublesome software that displays unwanted ads to vicious apps that spy on your activities, steal your personal data, and (via ransomware) hold your phone hostage.

How Does an Android Phone Get Infected?
You have to work to get a malicious app on your Android phone — it doesn't just happen. So be careful about which links and ads you tap. And be smart about where you download apps if you're not using Google's Play Store. Google reports that a user is ten times more likely to download a potentially harmful app from a third-party site than from its own app store.

How Can I Get a Deal on an Antimalware App?
If you're looking just for basic virus protection, the free versions of the best Android security apps are up to the task. If, however, you want broad-spectrum coverage, look to an annual subscription. While you can pay as much as $29.99 a year to cover a single device, you can easily find deals on Amazon and company websites for security suites that cover 3 to 5 and even 10 desktop and mobile devices for just a few bucks more.

Besides Using Antivirus for Android Phones, What Else Can I Do to Stay Safe?
Along with running an antivirus app, setting a screen-lock password is a good step. Google recommends you also keep your Android OS and apps up-to-date and avoid shady app download sites. And when you connect to the Internet over a public Wi-Fi, use a VPN.

What about Google's Play Protect Service?
After years of ceding Android's malware protection to third-party security apps like Avast or Bitdefender, Google is trying to do a better job of guarding Android users with Google Play Protect. According to Google, Play Protect regularly checks apps installed on an Android device for suspicious activity and guards against potential harm. Play Protect runs on your device in the background, but if you're feeling nervous, you can manually activate a scan from within the Play Store.

Despite Google's work to make Android more secure, you may not want to uninstall your other antivirus apps just yet. According to the security and antivirus testing firm AV-Test, most of the Android security apps it recently evaluated were more effective than Play Protect at protecting phones, calling Google's malware detection rates “mediocre.” For now, you're safer using one of the good third-party antivirus for Android phones in tandem with Google's own protection. 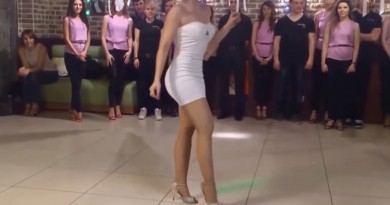