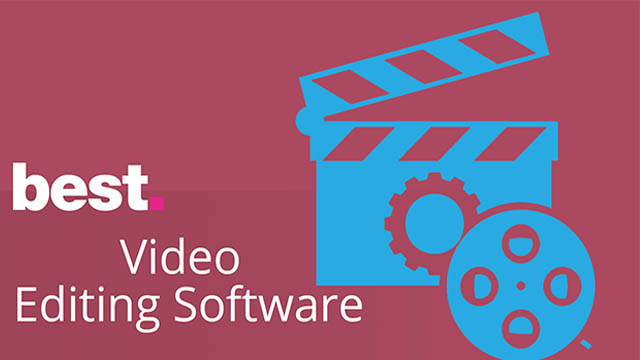 What is the best video editing software?

Among the software we've reviewed, only one — Adobe Premiere Elements 2020— is truly cross-platform, and it emerged as our top pick. Despite its lack of emerging popular technologies, like 360-degree video handling and multicam editing features, it's the easiest video editor to learn and use, and offers plenty of advanced functions, such as guided edits and a revised home screen.

For Windows users, CyberLink PowerDirector 18 is the best video editing software. It features a dazzling array of tricks and treats, and has an interface that's easy to grasp for novices. Plus, PowerDirector also supports editing 360-degree videos, too.

Wondershare's Filmora is an established name in Mac software, and Windows users can now also sample the company's wares, with the release of its Filmora video editing software. This application offers the standard trimming, transitions, overlays, and effects you expect in this kind of software, but it lacks more advanced and modern features you find in more established competitors such as CyberLink's PowerDirector—things like motion tracking, multicam, and support for 360-degree videos. Filmora can get the job done, but only if you can make the videos you want with the features it offers.

PC users who want a free app should check out HitFilm Express for its abundant cinematic capabilities and stylish interface.

Mac users should check out Apple’s iMovie, which competes only with cross-platform free apps and Adobe Elements, is the obvious choice for the best Mac video editing software, thanks to its outstanding output, themes and trailers, macOS integration, and features that encourage good moviemaking skills. And it's free! 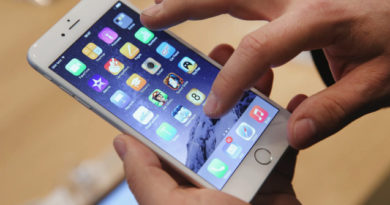 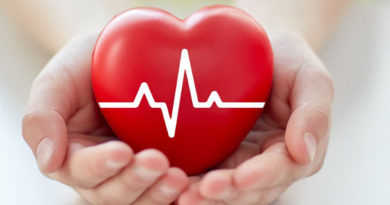 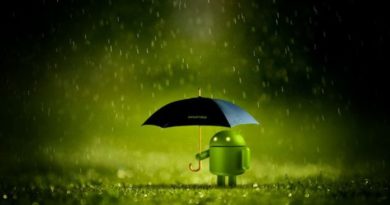