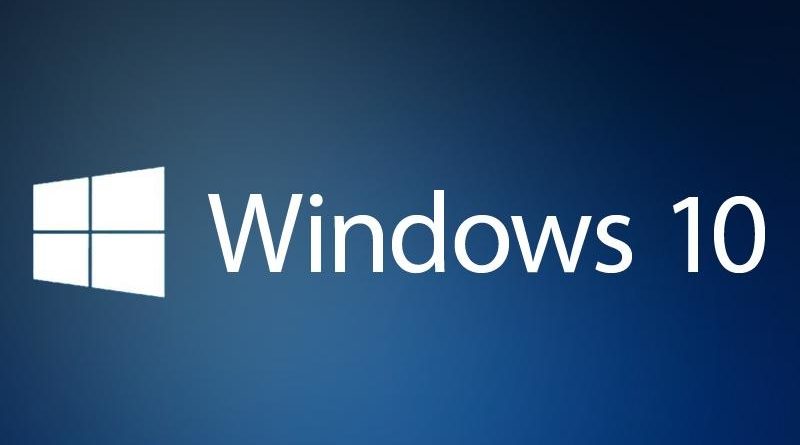 Windows 10 fans have been put on alert about malicious software that can slow their computers to a snail's pace and is invisible to them.

The adware was discovered by analysts from Bleeping Computer who revealed it can drain CPU resources by up to 80 per cent.

The malware has been dubbed FileTour and the software steals processing power in order to mine for cryptocurrency.

The adware, which is of Russian origin, creates a Windows autorun that launches the Google Chrome browser in a way that's invisible to the victim.

The browser launches without a window appearing on the desktop every time a user logs in. Once open Chrome then runs a CoinCube mining script.

The adware steals up to 80 per cent of processing power to mine for Bitcoin rival Monero.

Depending on the amount of RAM the victim has on their machine, affected PCs can slow down considerably.

And because Chrome opens in an invisible state it could be a long time till victims realise what is hogging up their resources.

While the Chrome window does not appear when the adware is mining for Monero, there is a way users can discover what is eating up their CPU power.

When task manager is opened it shows that chrome.exe is running and the amount of CPU resources it is using. 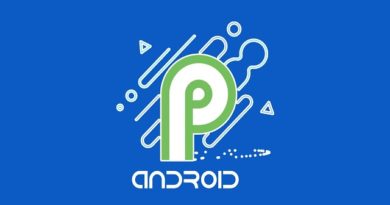 Everything We Know About Android P: Release Date, Features and News 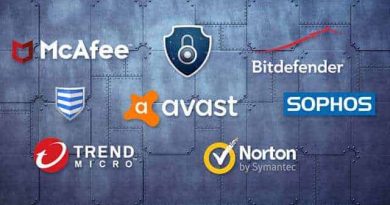